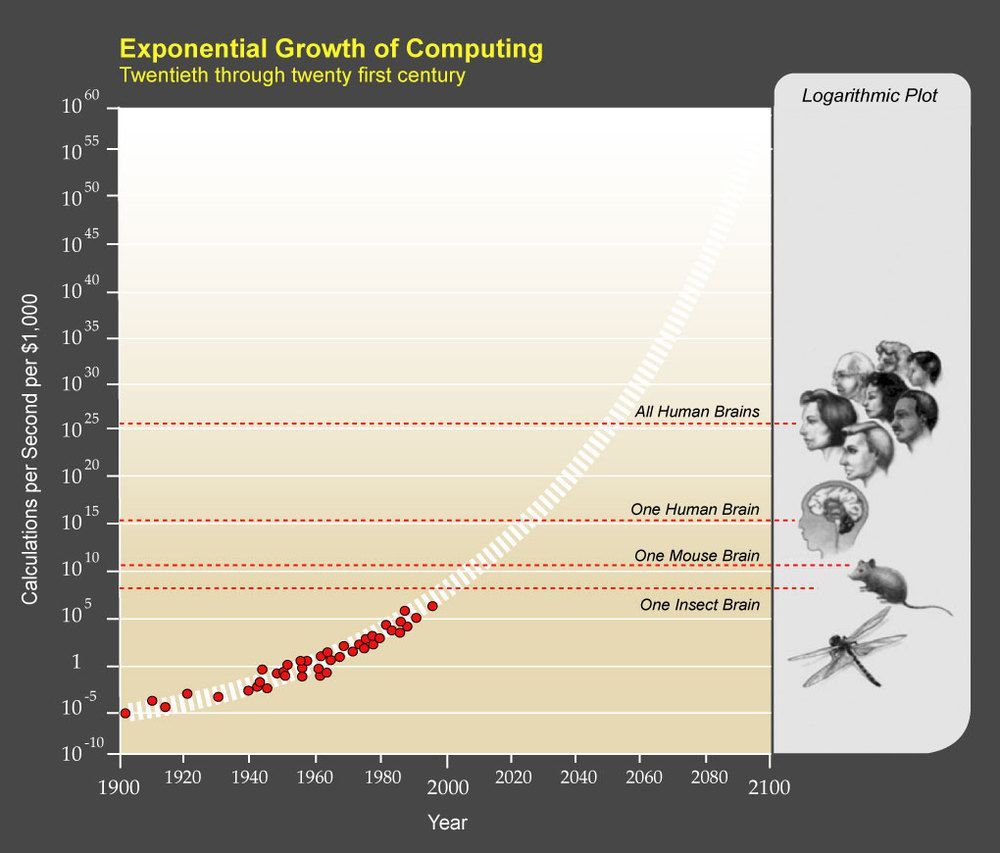 Circa 2010 what someday we could use crispr to develop a biology singularity to find the epigenetics to evolve at lightning speed.

If you’re a sci-fi reader, you are probably familiar with the idea of the “technological singularity”. For the uninitiated, the Singularity is the idea that computational power is increasing so rapidly that soon there will be genuine artificial intelligence that will far surpass humans. Essentially, once you have smarter-than-human computers, they will drive their own advancement and we will no longer be able to comprehend the technology.

We can debate whether the singularity will or will not happen, and what the consequences might be, for a long time, but that’s not the point of this post. This post was inspired by the final chapter in Denialism by Michael Specter. In that chapter, Specter talks about the rapid advancement in biotechnology. Specifically, he points to the rapid increase in computational power and the resulting rapid increase in the speed of genome processing.